Mother went to see Swan Lake the other night. Presented by the prestigious St Petersburg Ballet, the production has been called “lavish” and “solid” with “extravagant costumes”. Though apparently the bloke dancers were a bit average.

Here are Mother’s thoughts on the production:

Food and beverage: The $12.95 steak meal deal she ate beforehand at Crown Casino was good. She also got a free drink.

The view: The understudy was on and she was disappointed that prima ballerina Irena was busy that night. However, she needn’t have worried as she was sitting behind a man that was 6 foot 2 and all was obscured. 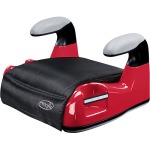 Mums of average height need these at the theatre

Costumes: The costume of the “baddie” (Von Rothbart, the multitasking half bird/half man/evil magician) wasn’t up to scratch. Mother says the black tassels underneath his arms should have been longer. 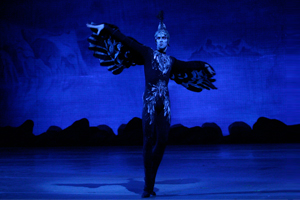 Call that a costume? THIS is a costume!

The set: Mother hoped for swan props gliding about the set. They were not in the production. An oversight. Mother says to the St Petersburg Ballet: more swans please.

Future ballet productions: Mother enjoyed the ballet and would like to go again. Sleeping Beauty is off the list however, as she reasonably reasons the protagonist would spend most of the production lying down. Fair call Mother!