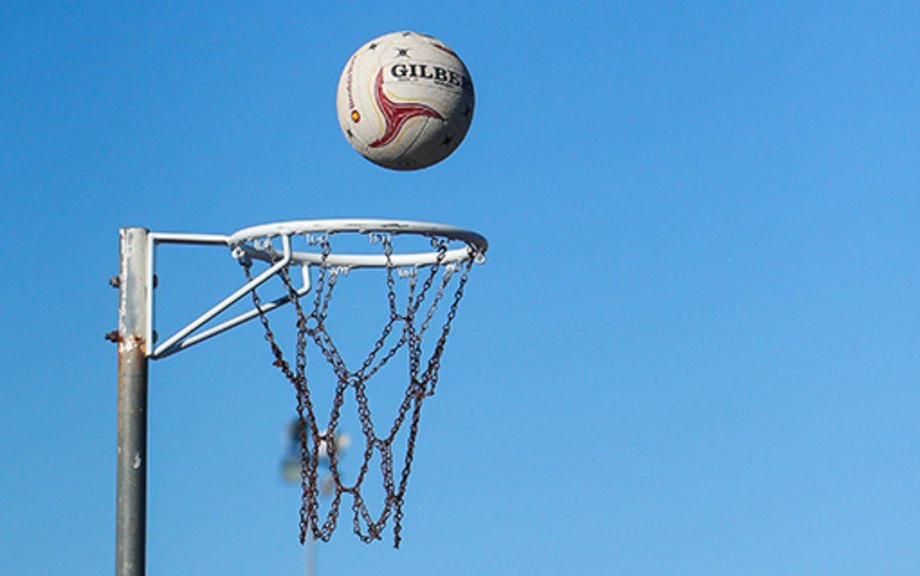 Hi there, how are you? Here’s an opinion piece I wrote for The Age/Daily Life.

Netball Australia’s recent finding that the traditional figure-hugging short netball dress was turning people away from the sport and may even be phased out strikes me as highly appropriate. That’s because the dress, along with other items of sporting apparel for girls – at least, the ones I was forced to wear – are not fit for purpose, and in more than one way.

As a child and an adolescent, I was an enthusiastic athlete and, as such, found myself clad in sporting attire that not only impeded myself and my peers from reaching athletic glory but seemed to have been designed by a committee of perverts.

Take the bloomers. During the eighties and nineties, my school sporting uniform was worse than a short, tight dress – it was ‘bloomers’ and a singlet. Some genius had decided it would be a good idea for schoolgirls to leap about in what was basically a pair of undies.

In primary school, I didn’t give them a second thought. Sure, they got wedged up the backside and constantly extracting them when you were trying to practise your bounce pass was irritating. It was only as I got older that I thought there might be something NQR about wearing nothing but undies plus undies on the sporting field. I imagine the older girls thought so too.

I remember partaking in a stretch session on the athletics track. “And now, let’s stretch our gluteus maximus,” our male coach said, folding his legs up pretzel-style and twisting round. “Maximus is right,” a senior girl mumbled, pointing to the size of her backside. The coach guffawed politely, then gallantly focussed on something in the middle distance.

At times we were allowed to wear a skirt on top of our bloomers. Gee, thanks. This floaty number offered all of five millimetres’ more modesty while posing its own set of problems. Well, it did to me. While competing in a high-school version of Gladiator, my attempt at powering my way through 500 metres of pretend water was compromised by the garment repeatedly getting tangled in the rowing machine. In the end, two female PE teachers had to hold up my skirt on each side as I rowed my way to last place.

Our sports uniform was also a distraction, both to us and others. When our all-girls PE class was learning how to power walk, Miss Bashfield, former aerobic champion and blonde Amazonian bombshell, led us out of the school gates to master its purposeful stride. As we followed her like a row of highly motivated ducklings, I saw her tense up as we neared a group of tradies. Her face turned stormy: “Girls, just keep walking,” she said firmly. “Ignore them”. We realised that our attire was causing a stir. Shouldn’t we have been focused on perfecting our heel-toe-heel-toe combo rather than on trying to tug our non-existent bloomers down?

Finally, in early high school, a new sporting uniform was unveiled in assembly. As the most conventionally attractive pupils modelled the new designs on stage, the rest of us oohed and ahhed. Shorts with pockets and a polo t-shirt! Very sensible, and for those of us in the midst of puberty, not a moment too soon. Any SWOT analysis of the bloomer would identify a significant weakness – that girls and women have a menstrual cycle that renders the garment even more inappropriate for around 5-7 days a month. I seem to remember that, from around Grade 6, there was invariably a row of girls sitting out of PE class sick. Were they sick? In hindsight, I suspect that they simply didn’t want to practise the splits or their roundhouse kick in bloomers at that time of month.

And I can understand why. Embarrassment about your changing body is standard in adolescence, and minimalist clothing does nothing to remedy that. I speak from (excruciating) experience. One day on the netball court, I was gaily doing my warm-up groin stretches. A referee sidled up to me. “Um,” she said nervously, “I, err, am sorry but I think that,” her voice lowered, “there’s a chance your pad might be hanging out”. Dear god. I took the news gracefully – I screamed, covered my backside with both hands and broke the land speed record getting from centre court to the bathrooms. There, a frantic investigation revealed substandard adhesive qualities on the part of the maxi winged pad. Wrestling it back into the bloomer, I shuffled my way back to the court, red-faced and too frightened to pivot.

In the hope that future generations are spared the embarrassment that was heaped upon mine, I would like to offer Netball Australia and other sporting bodies the following tips for what a sporting uniform should be – a good uniform should provide adequate coverage, enable the athlete to undertake their duties without fear of humiliation and, above all, should never distract an Australian tradie from their vital work.